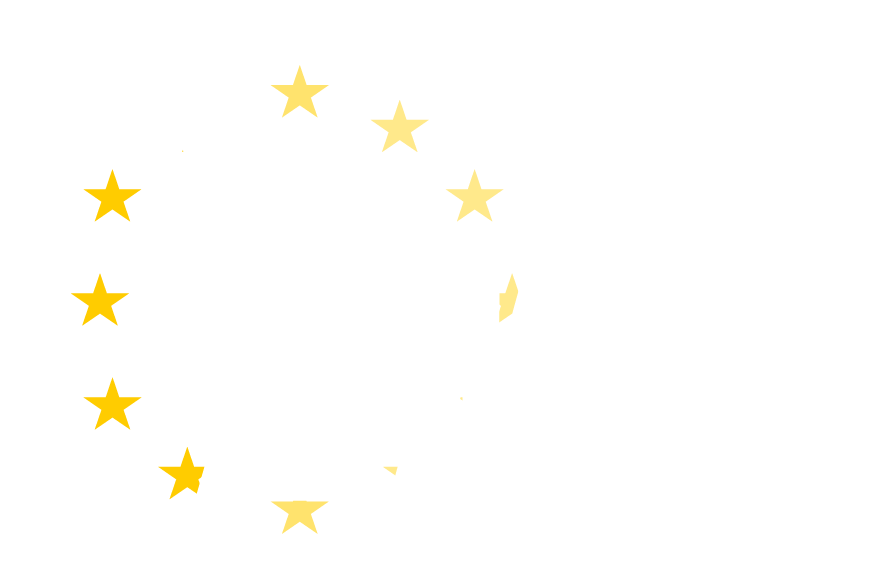 During the last meeting of ENBF (held on 11 October), Giovanni Cucco – who works for Rohm as Global market segment manager- was unanimously appointed as President of the association representing the umbrella of noise barriers in Europe.

ENBF members thanked the outgoing president, Giovanni Brero, who will keep up his excellent work in the association under the position of Vice-president together with Damaso Alegre, one the founding members of ENBF.

The newly appointed president said he will boost dialogue with Road authorities in relevant countries to make hear the voice of Noise barrier manufacturers.

Furthermore, he also suggested that a more harmonized approach amongst countries to the market could be beneficial: currently, some countries do not comply with the general rules.

During the meeting, it was also discussed how Sustainability is becoming a fundamental criterion and therefore it cannot be neglected the influence it will have on the market.

CPR (the regulation that controls the placing of construction products on the market) is undergoing a major revision that will spread over the next years. Sustainability is a core concept in the new version and therefore it is foreseen that sustainability will change the way of production also because it will affect the choice of materials.

ENBF -under the new presidency- will keep monitoring the latest trends in the market of noise barriers taking into account the growing importance of sustainability.